Bachelor of Science in Physics

The study of physics is an attempt to understand the physical universe in as fundamental a way as possible. It examines the mathematical relationships that exist among the physical entities of the world, and, in particular, tries to discover the general principles that govern the behavior of the macroscopic and microscopic universe. At the core of the inquiry are the questions, "What is the world made of?" and "How does it work?" An undergraduate major in physics provides students with an education that prepares them for a variety of entry-level positions, as well as for postgraduate study in physics and allied fields.

More than 90 percent of recent graduates have continued their education, the majority of these working toward doctorates in physics and others pursuing advanced degrees in computer science, medicine or law. Because their number is relatively small, physics majors quickly become integral to the department. Beginning as freshmen, majors meet weekly in an informal seminar with faculty to explore a variety of topics. By their sophomore year, most majors have become involved in the research life of the department. Currently, students are participating in projects in such fields as astrophysics, nuclear physics, x-ray astronomy, biophysics and laser spectroscopy. Most physics majors pursue a Bachelor of Science program (a Bachelor of Arts program is also possible), in which there is considerable flexibility.

The major takes a sequence of 14 required courses in physics and mathematics that includes studies in classical and modern physics, analytical dynamics, electromagnetic theory, statistical physics, quantum mechanics and calculus. Eight program electives in physics, mathematics and related fields complete the major. These courses, together with the four free elective courses, enable the student, in consultation with his or her adviser, to develop specific areas of focus within the physics major. To ensure a well-rounded education the physics major also takes 14 courses in literature, languages, philosophy, religion, the social and behavioral sciences and the humanities. Prior to acceptance as a physics major (normally in the spring of the sophomore year), a student is expected to have completed the following courses:

And at least be concurrently taking the following courses:

A "B" average is expected in all of these courses. 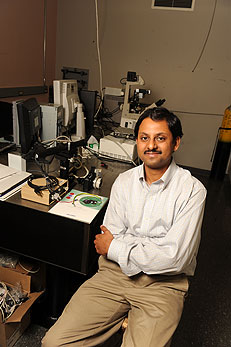 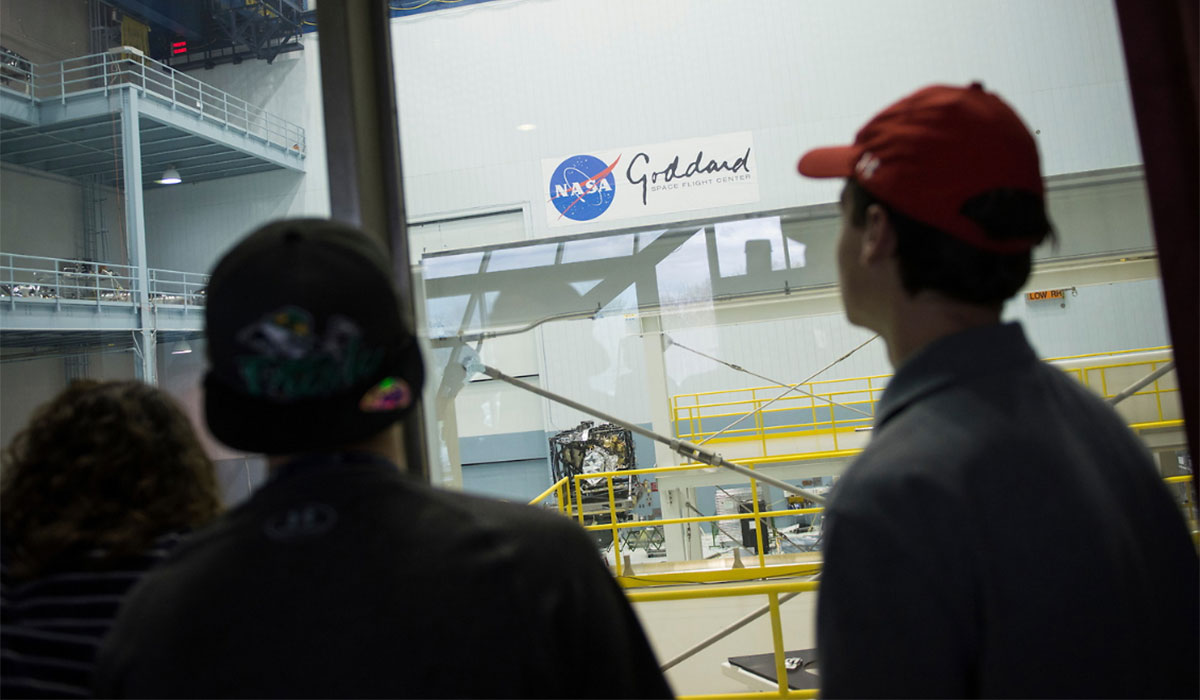 Why Study Physics in D.C.?

Why Study Physics in D.C.?